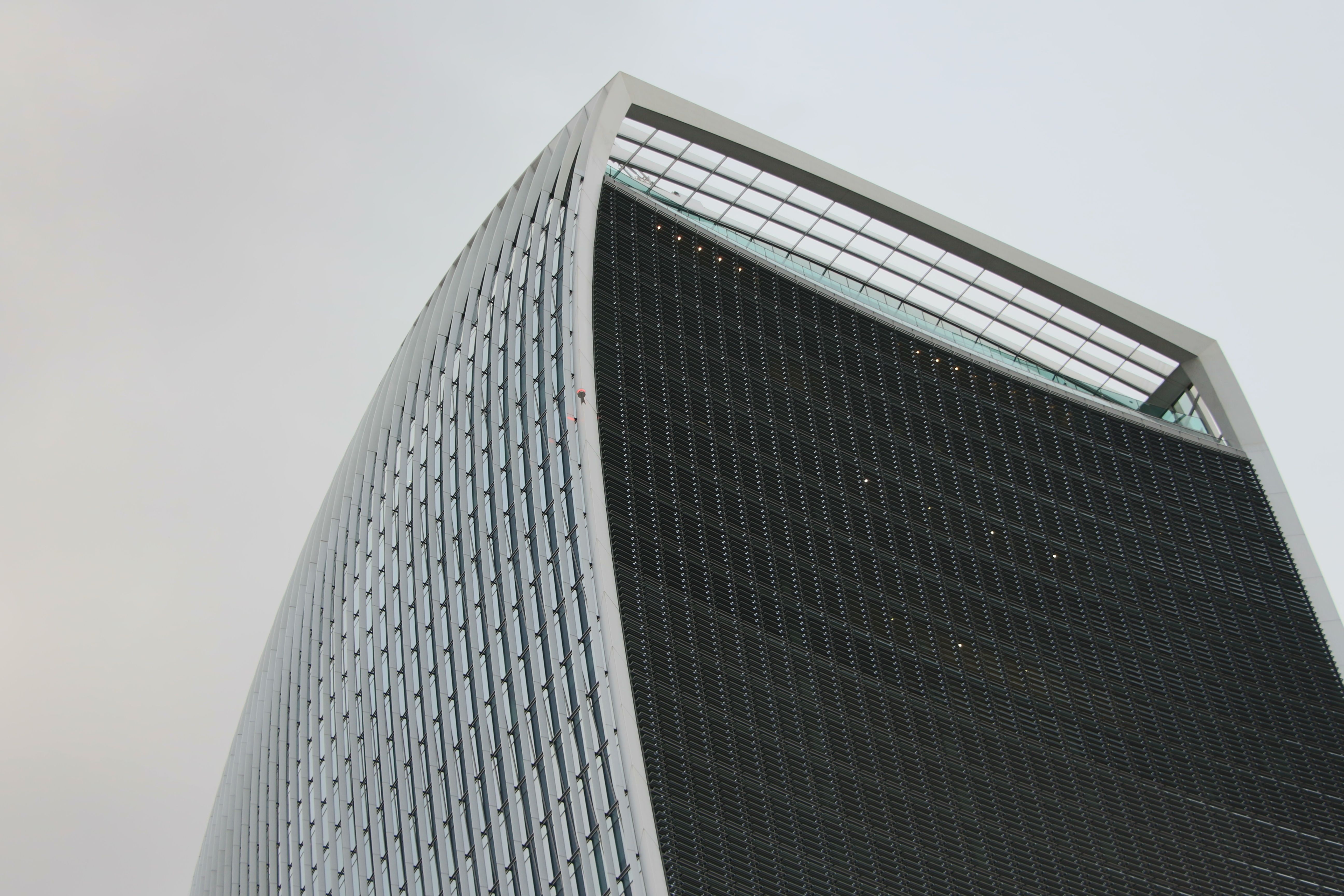 Films of the Human Moment

OnceOverheard, in partnership with Next Week Productions, announces the production of "Internal Affairs." Starring Davis Tanaka and directed by Charlie S. Jensen. Principal photography begins as soon as safe conditions for filming can be guaranteed. Stay tuned for more.

My Pizza Boy had its international premiere in Ireland, then went on to take BEST MICRO-SHORT FILM at the Peak City International Film Festival as well as placing as a Semi-Finalist at the Santa Barbara 3-Minute Film Festival.

A production company making films of the Human Moment